I’m a big hoops fan and a longtime season ticket holder of my hometown Cleveland Cavaliers. But without LeBron James, this past season was more about seeing how many games they would lose than how many they could win.

Why? Because the more losses a team piles up, the better their chance of landing a high slot in the upcoming NBA draft. The Cavs ended the season with the second-worst record in the league, which under the NBA’s complicated draft protocols (created in large part to prevent teams from tanking their seasons) earned them just a 14 percent chance of landing the top pick—expected to be the much-heralded Duke freshman Zion Williamson.

In our business—executive search—as perhaps in most, we cannot afford to work with such low odds in landing transformational talent. Happily, we don’t have to. As it happens, the placement rate for finding and placing talent at Torch Group is an industry-leading 92 percent with a 95 percent “stick rate,” meaning our placed talent is still with the client at least two years after taking the new job.

So I watched the recent draft lottery—which assigns teams their order in the draft—with special interest. Sadly, the Cavs ended up being assigned the fifth pick, thus ending their dream of choosing Williamson, who some think could be the next LeBron.

But then it hit me. I had been needlessly obsessing. Rather than pining for the consensus top pick, I should have instead been hoping that my team could land the next Steve Kerr. Why Steve Kerr you ask?

Kerr is known now mostly as the coach of the multi-championship-winning Golden State Warriors, but his NBA journey began far more modestly—as the 50th pick in the 1988 league draft. He was taken deep in the second round, a position from which few players emerge to enjoy more than a brief tryout with a team. Yet, he not only held on but also thrived over a long career.

His career resume is amazing.  He’s an eight-time NBA champion, having won three titles as a player with the Chicago Bulls and two with the San Antonio Spurs. He’s added three as head coach of the Warriors (with a potential fourth hanging in the balance as of this posting). He holds a career record for highest three-point shooting percentage, and hit a game-winning shot in the 1997 NBA finals. He was team president of basketball operations and general manager for the Phoenix Suns and did a successful stint as an NBA hoops analyst on TV before becoming a successful coach.

In other words, a pretty decent 31-year career, right? The parallels for the workplace should be obvious.

It’s easy to pick the Zion Williamsons for your company, on those rare occasions when such can’t-miss talent is available. It’s a lot harder to find the next Steve Kerr—the overlooked, over-achieving diamond in the rough. But, truly he is someone who has proven to be a transformational leader and undoubtedly a future hall of famer.

And it’s our job to find that proverbial “diamond in the rough,” thereby helping companies build their bench of talent. With the right people, the right process (that is, our Signature Search Process™) and the proper experience, a truly transformational leader can indeed be identified and hired even in the second round. 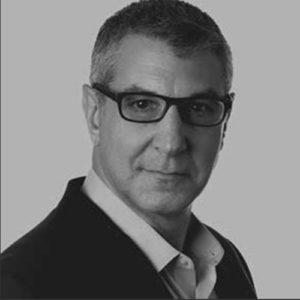 Stuart Glassman is a Senior Vice President and Practice Leader at Torch Group.  As a member of the Torch Group leadership team, Stuart leads the Manufacturing and Building Products Practice Group, heads up all the firm’s marketing initiatives and oversees Torch Group client development.  Leveraging a 25+ year career of marketing and brand building for Fortune 500 companies for both B2C and B2B industry leaders across a wide array of industries, Stuart shares his views on things he loves including business, executive search, marketing, sports, exercise, dogs and an occasional great cigar. 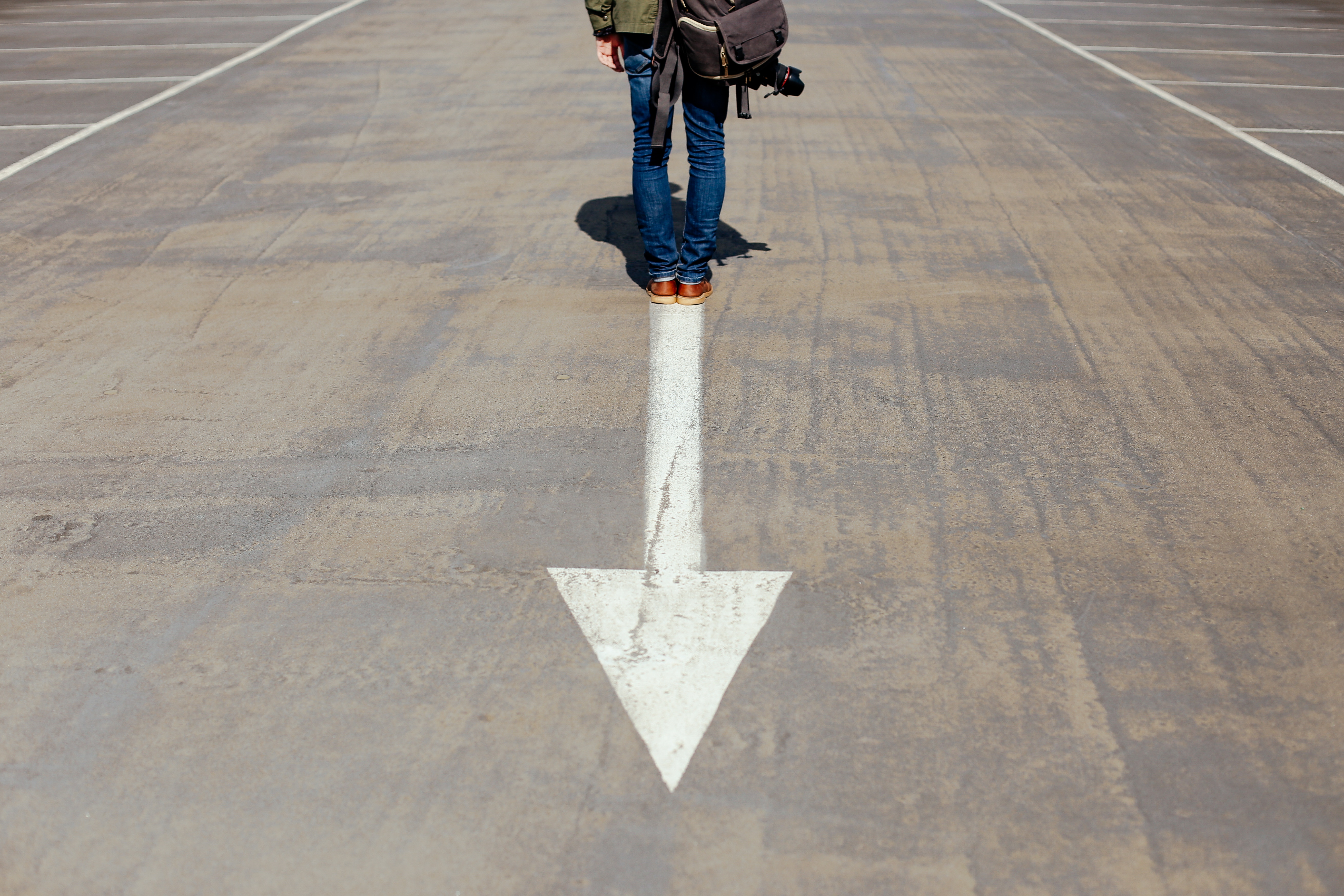