A COMPREHENSIVE GUIDE TO EMPLOYEE WELL-BEING—PART 3: IT’S ALL ABOUT LEADERSHIP 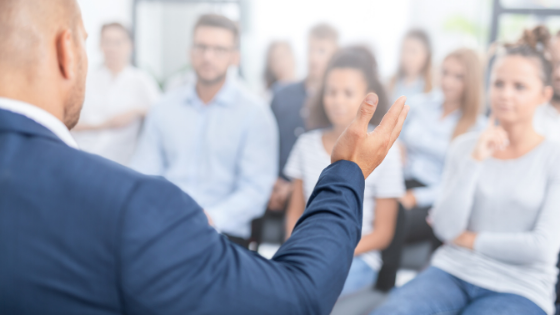 A COMPREHENSIVE GUIDE TO EMPLOYEE WELL-BEING—PART 3: IT’S ALL ABOUT LEADERSHIP

In the first two parts of our continuing series, we focused on how organizational culture can foster employee wellness and on how a company can prosper from developing employees’ minds and spirits. Now, we’d like to take a closer look at how great leadership can drive everyone’s well-being.

In an essay about presidential candidate John McCain, author David Foster Wallace once made a memorable observation about the power of strong leaders to motivate others. “A leader’s real ‘authority’ is a power you voluntarily give him, and you grant him this authority not with resentment or resignation but happily; it feels right,” he wrote. “Deep down, you almost always like how a real leader makes you feel, the way you find yourself working harder and pushing yourself and thinking in ways you couldn’t ever get to on your own.”

In other words, it all comes down to reaching people on an emotional level.

Emotions are at the Core

In their book, Primal Leadership, authors Richard Boyatzis and Annie McKee get to the heart of the matter. They write that “great leaders move us. They ignite our passion and inspire the best in us. When we try to explain why they are so effective, we speak of strategy, vision, or powerful ideas. But the reality is much more primal: Great leadership works through the emotions.”

But how does that translate into systematic action in an organization?

Strong leaders drive results not just through personal charisma but by attracting, engaging, motivating and retaining the kind of game-changing talent that makes for great organizations. Research by the McKinsey consulting firm, for instance, found no real best practices for seeding innovation in a company. Instead, “senior executives almost unanimously—94 percent—say that people and corporate culture are the most important drivers of innovation.”

Corporate history is littered with examples of how strong leaders sparked singularly amazing turnarounds. One of the more compelling of these involves the Ford Motor Company under CEO Alan Mulally.

There was considerable resistance initially to his hiring in 2006 by the iconic automaker. Not only was he an outsider to Ford, but the former Boeing CEO had no automotive industry experience at all. It didn’t appear to be a plum assignment. The company had lost a record $12.7 billion in 2006, and its debt was reduced to junk status. Bankruptcy seemed to loom on the horizon.

Instead, Mulally famously went on the offensive—with employees, investors, dealers, suppliers and customers. He emphasized partnerships and putting people first. He rewarded employee honesty, respectfulness and vocal appreciation. In his first speech to the company, the CEO asked Ford employees to face dealership owners and tell them out loud that they loved them.

He also simplified the company’s leadership structure and eliminated the many internal operating silos and turf battles, stressing Ford’s new “one team” management approach. The result: by 2010 the stock had increased by 1,000 percent and Ford became the only one of the Big 3 U.S. automakers that wasn’t forced to accept a government bailout during the Great Recession.

Meanwhile, shifting generational norms are changing the environment in which leaders must operate.

As members of the millennial generation continue their march into the American workplace—they became the largest generational cohort in 2016—their cultural preferences will increasingly shape workplace norms. One of those has to do with a greater affinity for self-care than their predecessors.

Recent research from the consulting firm Deloitte bears this out. It notes that millennials spend almost twice as much on self-care as members of the Baby Boomer generation. The implications for the workplace should be fairly obvious. For many people in that age group, the focus is not just on traditional work-life balance, but on a deeper level of flexibility in their work life—a value that’s often even more important than compensation levels.

But here’s the tricky part for management: Most millennials also highly value their personal career development. In fact, in a survey of millennial employees by Price Waterhouse Coopers, the opportunity for personal development rated as the single highest factor among respondents as their reasons for accepting their current job, ahead of compensation and all fringe benefits.

For most organizations—relentlessly focused inward on their daily tasks and outward on pleasing customers—it greatly helps to have an external talent partner to guide them through the complicated process of consistently filling their talent pipelines. And as we recently noted, boutique executive search firms are perhaps best positioned to serve as that crucial talent partner. They are better able to offer truly customized service, tend to have fewer client conflicts and are able to focus more on growth through quality than quantity.

After all, as Lawrence Bossidy, former CEO of AlliedSignal, put it: “Nothing we do is more important than hiring and developing people. At the end of the day, you bet on people, not on strategies.” 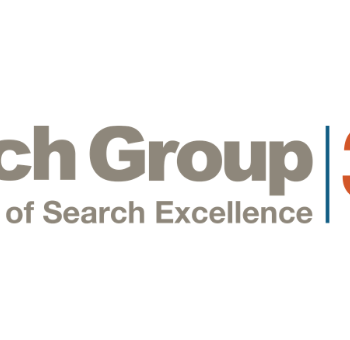 A COMPREHENSIVE GUIDE TO EMPLOYEE WELL-BEING—PART 4: A HOLISTIC APPROACH 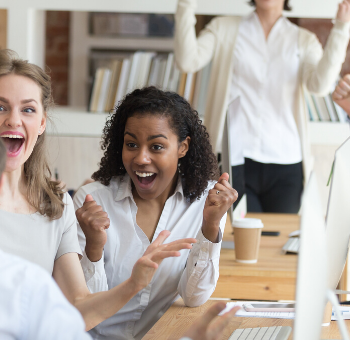